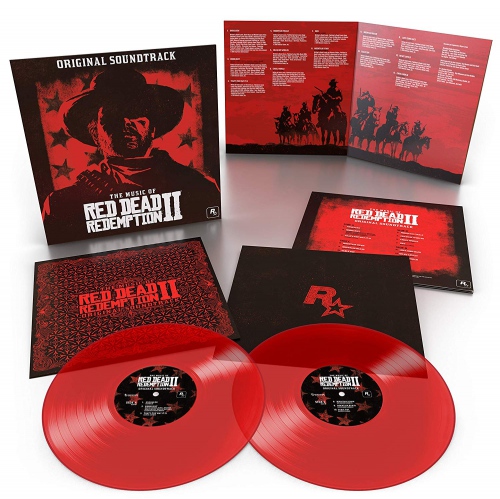 All songs for the soundtrack were created exclusively for Red Dead Redemption 2.
Order vinyl: