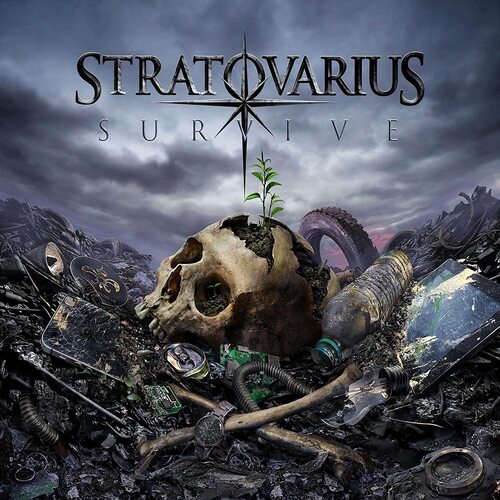 Not only musically the band is once more at the pulse of time. The environment and humanityâ€™s future has always been an important and reoccurring theme in Stratovariusâ€™ music and so the title of the new album â€œSurviveâ€ as well as the accompanying artwork doesnâ€™t surprise - especially in the view of the current global situation.</p>
Order vinyl: