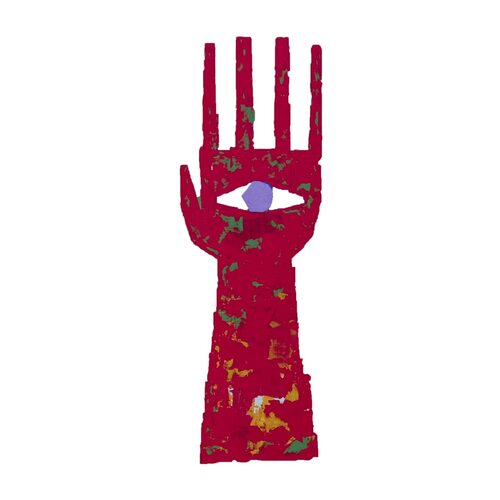 Label: 4Ad
Four years after his last original music, English singer, songwriter and producer SOHN will return with his new record â€˜Trustâ€™. Off the back of an incredible history at DSPs with over 100 million streams, the album finds him further exploring a sound that first found success in the electronic and noir-pop spaces, and now explores deeper roots in folk structures and an aching, emotive balladry. Whilst still drawing on the influences that garnered such a rabid international audience, the album is an unequivocal statement of SOHN as an ambitious auteur beyond simple genre tags.

Late night TV, radio support and global sell-out tours coloured the previous two album cycles, but SOHNâ€™s third studio album came from a massive shift in his perception and direction. Having spent five years writing, recording and toiling on a record that he no longer loved, he decided to start anew, from scratch. Missing community and friendship in life and the creative process, he realised he could no longer work alone as on previous albums â€“ and took a leap of faith in starting to practise the giving and taking of trust with creative collaborators. The resulting record is the sound of SOHN realising who he is, and that heâ€™s already home.

With a global tour on the horizon, including Londonâ€™s iconic Roundhouse, and extensive promo and marketing campaigns promised, it feels like a vital new phase in SOHNâ€™s development as a career musician. Ten years after first rising to prominence with viral hit â€˜The Wheelâ€™, â€˜Trustâ€™ represents an important step in further finding his true artistic voice and stepping out of his comfort zone.