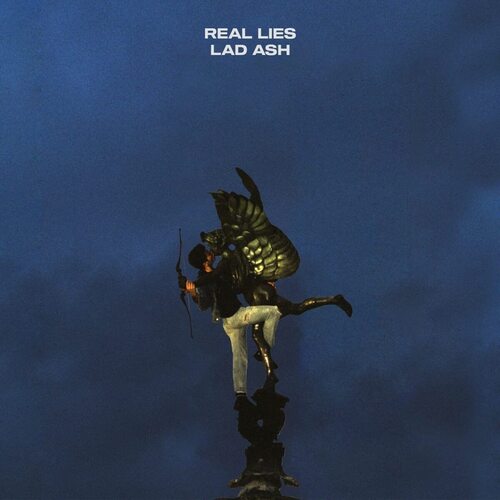 In places, that euphoria remains – they’ve never sounded higher than on ‘Dream On’ – but generally the mood here is darker, more late-night, club-ready and ruminative. There are songs about losing childhood friends in mysterious circumstances (‘Dolphin Junction’), bandmates (‘Boss Trick’ is a wake for former member Tom Watson), childhood innocence (‘An Oral History Of My First Kiss’) and huge swathes of memory (‘The Carousel’). As the title implies, Lad Ash is a coming-of-age album that draws out the beauty and longing of the young British male experience by reframing it through an elegiac, at times almost gothic, lens.