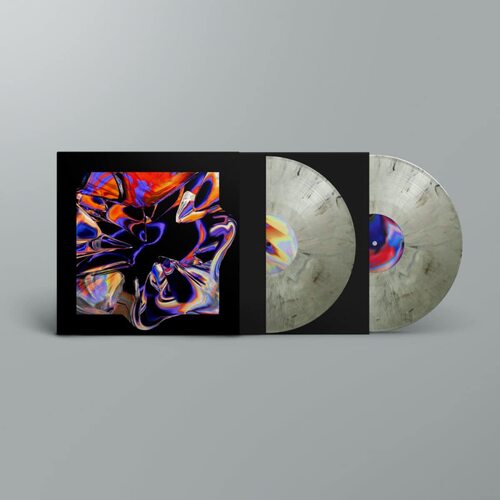 Label: Technicolour
O’Flynn and Frazer Ray’s (FKA Soundbwoy Killah) collaboration came about naturally after an admiration of each other's music. The record arrives as a result of the duo's love for the UK dance music scene, from garage to breaks, trance and hardcore both Frazer and O’Flynn’s vast knowledge and respect for underground cultures and genres shine through as a direct influence.

O’Flynn has become a household name within the UK electronic dance scene over the past few years and has garnered support with plays on Four Tet’s Boiler Room, James Blake’s BBC Radio 1 Residency and an inclusion in Bonobo’s mix for London nightclub Fabric’s esteemed compilation series, whom he collaborated with on ‘Fragments' album track “Otomo”. He released his critically acclaimed debut album ‘Aletheia’ in 2019 for which he embarked on an 18 date UK tour and led to The Guardian citing him as their ‘One to watch’. Frazer Ray also released his debut album ‘Halcyon Daze’ (as Soundbwoy Killah) in 2019 which quickly sold out on vinyl.