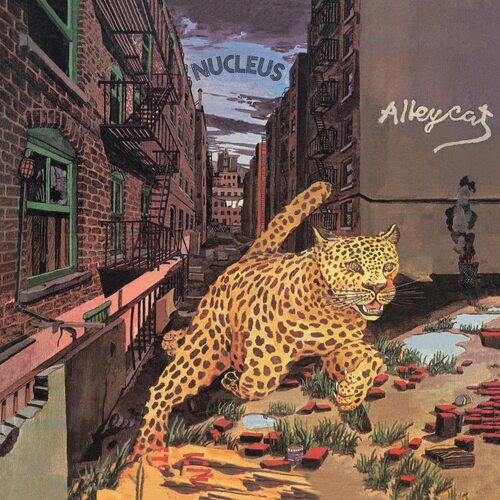 Label: We Are Busy Bodies
We Are Busy Bodies is proud to reissue two albums by Ian Carr's Nucleus, starting with 1975's Alleycat. Originally released on Vertigo as the group's final release for the label, the album has been remastered by Noah Mintz at Lacquer Channel Recording.

The album was released the same year as Snakehips Etcetera and finds the same six-piece line-up. Nucleus was performing live and recording with so much frequency that Alleycat has a live recording feel.

A1 Phaideaux Corner
A2 Alleycat
B1 Splat
B2 You Canâ€™t Be Sure
B3 Nosegay</p>
Order vinyl: