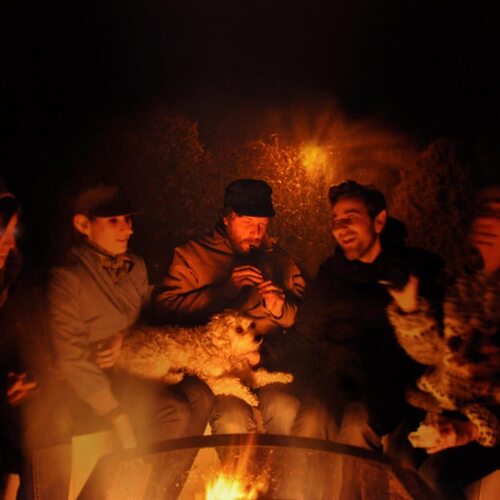 Label: Doug Paisley
Originally released on April 17, 2012 by US-based label No Quarter, "Golden Embers" is now being made available via Doug Paisley and Outside Music.   "Five new songs recorded in Toronto and intended to hold fans over until September, when Doug Paisley will release the follow-up to 2010's critically acclaimed Constant Companion. If you slept on that album, then we're sorry, but use this affordably priced EP as an excuse to acquaint yourself with one of the finest working songwriters, who Time Out NY called 'the purest voice to come down the pike in ages.'"