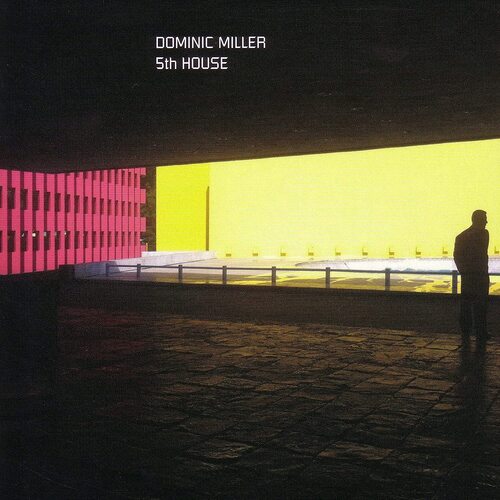 Vinnie Colaiuta, for example, to Miller is "the greatest drummer of our generation" - known for his flawless drum technique and stylistic versatility, in the course of the years he has collaborated with the likes of artists such as Frank Zappa, Joni Mitchell, Megadeth, Leonard Cohen, Chaka Khan and Sting.

Jimmy Johnson is a legendary bassist and has been amongst the top musicians of the USA for decades, working with James Taylor, Stan Getz, Roger Waters, Sergio Mendes and Lee Ritenour, to name but a few.

Another renowned bass player is Welshman Pino Palladino, who has worked with the likes of the John Mayer Trio, Paul Young, The Who, David Gilmour and Peter Gabriel.

Finally, mention must be made of the pianist Yaron Herman from Israel, who now resides in Paris and whose exceptionally cultivated way of playing proves him to be a rising star at the piano, one about whom we will certainly hear much in the future.

Dominic Miller then combined this eclectic mix of international music luminaries with the members of his tour band, who are equally worthy of praise.

Rhani Krija is a highly recommended percussionist from Morocco who meanwhile lives in Cologne and has performed with Omar Sosa, Keziah Jones and Salif Keïta.

Bassist Nicolas Fiszman has made a name for himself collaborating with Pili-Pili, Charlie Mariano, Johnny Clegg and Khadja Nin.

And finally, there is Mike Lindup, well-known from Level 42, who has for many years been Dominic Miller's favorite keyboarder. In fact, the two of them have worked together ever since they first met when Miller was eighteen years old. "He is the best all-round musician I know," Miller raves about him. "The way we work together is virtually based on telepathy."</p></p></p></p></p></p></p></p>
Tracklist:
Order vinyl: